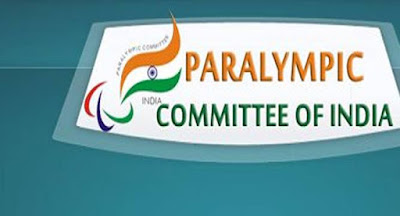 The Sports Ministry has announced that it has granted recognition to the Paralympic Committee of India (PCI), giving a huge confidence boost to the several para-athletes who have qualified for Rio Paralympics. The ministry’s move comes less than a month after the International Paralympic Committee announced temporary lifting of suspension imposed on the national body last year so that Indians can take part under the tri-colour in the showpiece event in September.

Paralympic Committee of India was founded in 1992 as the Physically Handicapped Sports Federation of India. It was recognized in November 2011, as National Sports Federation (NSF) for promotion of sports amongst the physically challenged sportspersons in the country. It is responsible for selecting athletes to represent India at the Paralympic Games and other international athletic meets.