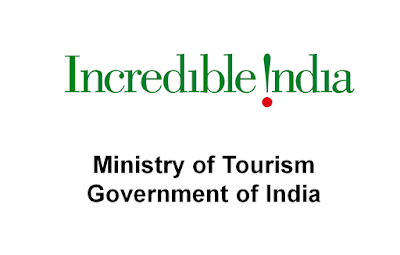 Tamil Nadu and UP have maintained the first and second rank respectively in 2015. Andhra has gained the third position leaving Karnataka and Maharashtra at fourth and fifth positions respectively. MP and West Bengal have retained their previous rankings of seventh and eighth. Gujarat, showing significant improvement has risen to ninth leaving Rajasthan at the tenth, making Jharkhand slip out of the top 10. In 2015, while the top 4 States retained their previous rankings, West Bengal improved by one rank to leave Rajasthan at sixth. Kerala, Bihar and Karnataka retained their ranks at seventh, eighth and ninth and Goa re-entered the top 10 most visited states causing Haryana to drop out of the ranks.

So let’s do:
1. Name the states, which have maintained the first and second rank respectively in 2015, according to the data received from Tourism Departments of various States and UTs?