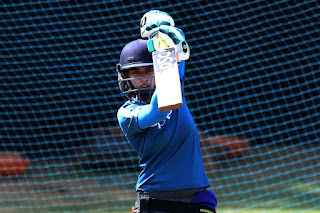 Indian cricketer Mithali Raj has become the first batter from the country to score 2000 runs in T20I cricket. She achieved the feat during India’s Women’s T20 Asia Cup match against Sri Lanka in Kuala Lumpur. Mithali has now scored 2015 runs in 74 T20Is with the help of 14 half-centuries. She has a decent average of 38.01 with the highest score of 76 not out.