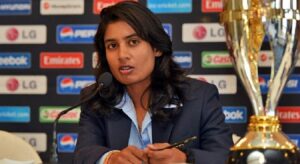 The Street Child Cricket World Cup 2019 SCCWC is the first cricket world cup for street-connected children. The tournament is being organised by Street Child United (SCU), a UK based organisation.