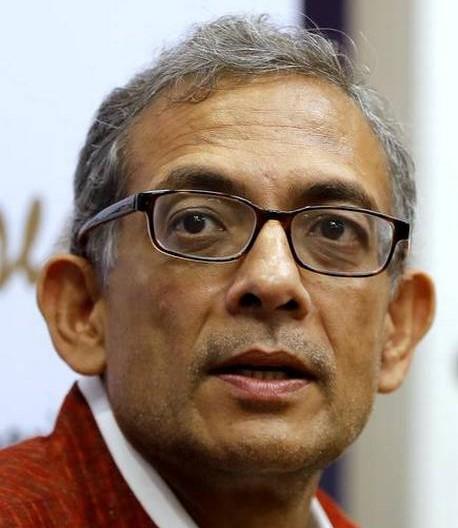 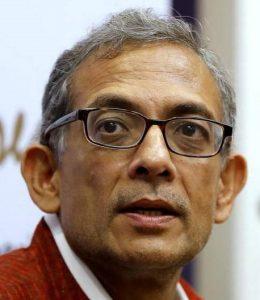 The Mohun Bagan Athletic Club has conferred life membership to Nobel laureate Abhijit Banerjee. The club handed him the First Day Cover of 1911 and the maroon green jersey with his name written on it. He was also given a book on the history of the club.

In 1911, Mohun Bagan became the first Indian club to win the Indian Football Association (IFA) Shield beating the East Yorkshire Regiment of the British Army in the final.