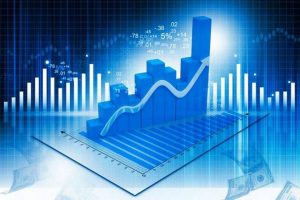 Global rating agency Moody’s expects the Centre’s fiscal deficit to touch 3.7% of the GDP. The Centre has targeted to keep the deficit at 3.3 per cent for the current fiscal (2019-20), but it has already reached 92.6 per cent of the Budget estimate in first six months of the current fiscal. For all the state governments, the fiscal deficit estimated to be around 3 %.

A fiscal deficit is a shortfall in a government’s income compared with its spending. It is calculated as a percentage of GDP, or simply as total dollars spent in excess of income.