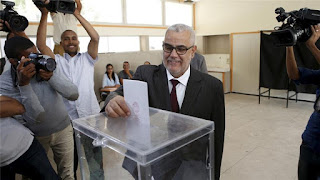 So let’s discuss some questions related to this post:
Q1. Who is the Prime minister of Morocco?
Q2. What is the currency of Morocco?