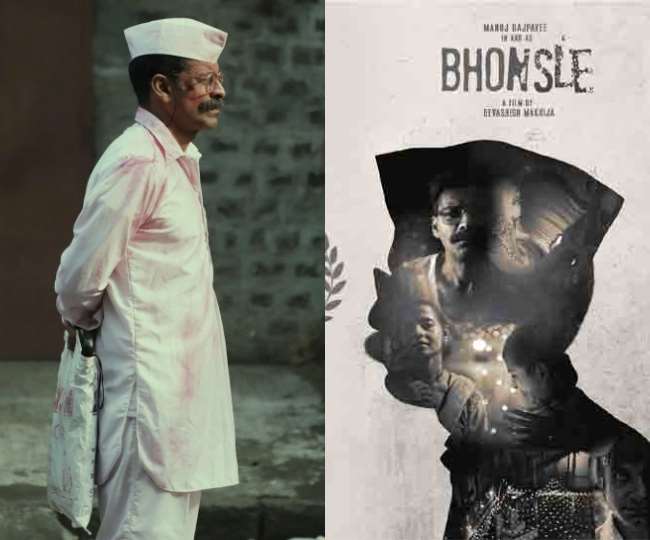 The Critically acclaimed movie “Bhonsle” has won prestigious awards at the Asian Film Festival Barcelona. The film has bagged two awards in the ‘Best Screenplay’ and ‘Best Director’ categories at the festival. The film is directed by Devashish Makhija.

Bhonsle revolves around a police constable played by Manoj Bajpayee, who tries to help in the struggles of migrants and their battles with the local politicians.