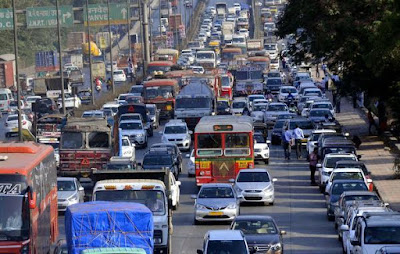 Two Indian cities named Mumbai and Kota have been named among the world’s most crowded in a list topped by Dhaka, according to World Economic Forum (WEF) citing UN-Habitat data. With a population density of 44,500 people per square kilometre, Dhaka, the capital of Bangladesh, is the most crowded city on the planet, followed by India’s financial capital Mumbai, home to 31,700 people per square kilometre at the second place.