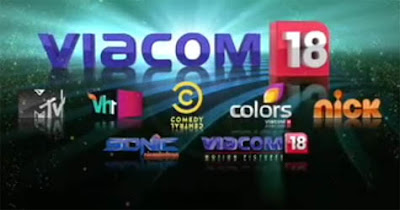 India’s leading local services marketing platform, Mydala.com has joined forces with Viacom 18 as the media partner for ‘Star Trek Beyond’, the third installment of the iconic Star Trek Reboot Series.
Mydala is giving its users a sci-fi thrill with a StarTrekBeyond contest where its 400 million consumers across 209 cities in India can win movie tickets as well as official merchandise.mydala is also the largest mobile commerce platform in the country doing over 6.6 million transactions per month with 85% of these from mobile platforms.

So let’s do:
1. Name the company, which has partnered with Viacom 18 for Star Trek robot series?