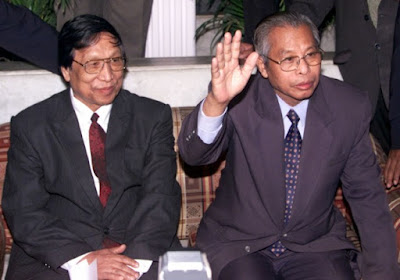 Naga rebel leader Isak Chishi Swu died following a prolonged illness at Fortis hospital in Vasant Kunj, Delhi. He was 87. He was the co-founder and chairman of Nationalist Socialist Council of Nagaland (Isak-Muivah) (NSCN-IM).

Swu, who belonged to the Sumi tribe, hailed from Nagaland’s Zunheboto district.  In the 1950s, Swu joined the Naga National Council (NNC) and served in various capacities in the organisation.Opposed to the Shillong Accord signed by the then NNC with the Centre, he formed the NSCN-IM in 1980.  Swu played a significant role in bringing out the Framework Agreement for Naga peace. Isak Chishi Swu’s death has brought the focus back on the status of the Naga peace accord negotiations that are going on since the signing of a framework agreement between the Union Government and the NSCN-IM in August 2015.

So let’s do:
1. Name the Naga rebel leader, who has diead following a prolonged illness at Fortis hospital in Vasant Kunj, Delhi?