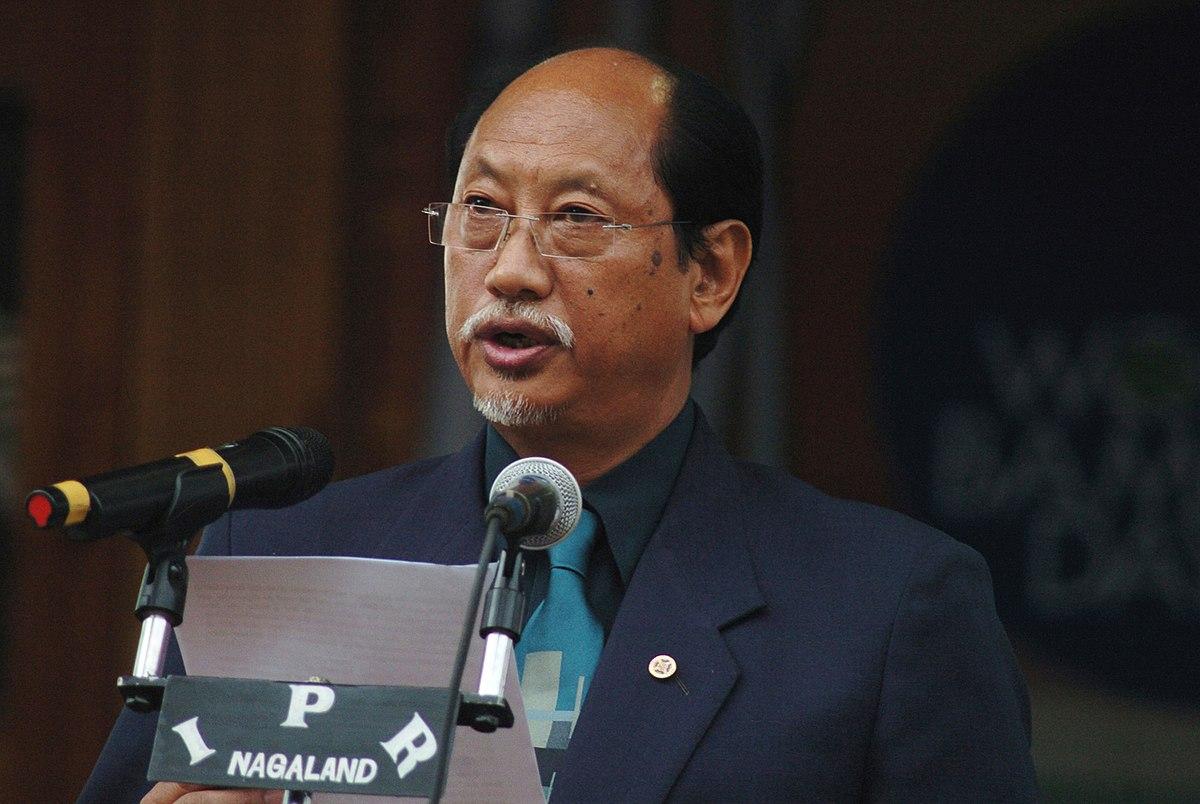 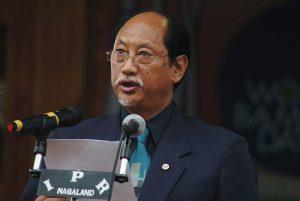 Ministry of Information & Broadcasting is organising a “Multi Media Exhibition” at World War II museum, Kisama in Nagaland. It has been organised to commemorate the 150th Birth Anniversary of Mahatma Gandhi. The event aims to present Gandhian values and principles both to the people and through the people in contemporary idiom.

During the event, late Natwar Thakkar was also remembered. Lt. Thakkar, is popularly known as Nagaland’s Gandhi, and has invoked on Gandhiji’s values and principles during his lifetime. He had worked tirelessly for the poor and people affected with disability. He was also awarded the Padma Shri in 1999.