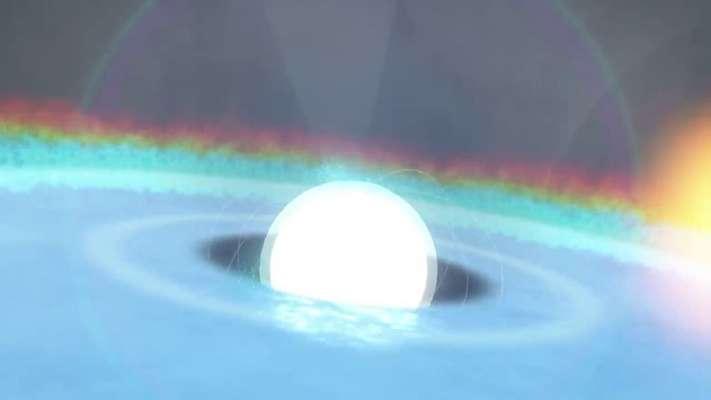 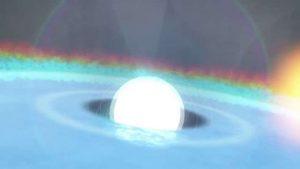 NASA’s Neutron Star Interior Composition Explorer (NICER) telescope on the International Space Station (ISS) detected a sudden spike of X-rays on August 20, reports the US space agency. The X-ray burst, the brightest seen by NICER so far, came from an object named “J1808”. The observations reveal many phenomena that have never been seen together in a single burst.