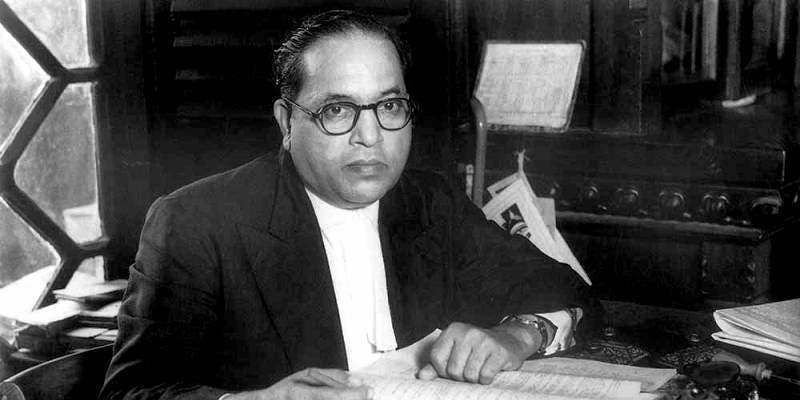 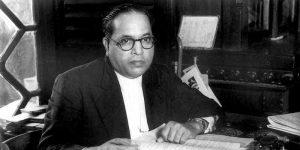 The nation is paying homage to Bharat Ratna Dr BR Ambedkar on his 64th Mahaparinirvan Diwas (death anniversary) on 6 December. He was popularly known as Babasaheb Ambedkar and everyone knows that he was one of the architects of the Indian Constitution. He was a very well-known political leader, eminent jurist, Buddhist activist, philosopher, anthropologist, historian, orator, writer, economist, scholar and editor, too. He is a leader who dedicated his life to eradicating social inequality in India.