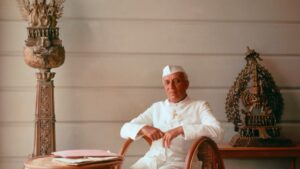 Nehru held the post from its establishment as an independent nation in 1947 until his death on 27th May 1964. Shantivan is the Samadhi of India’s first Prime Minister, Jawaharlal Nehru.