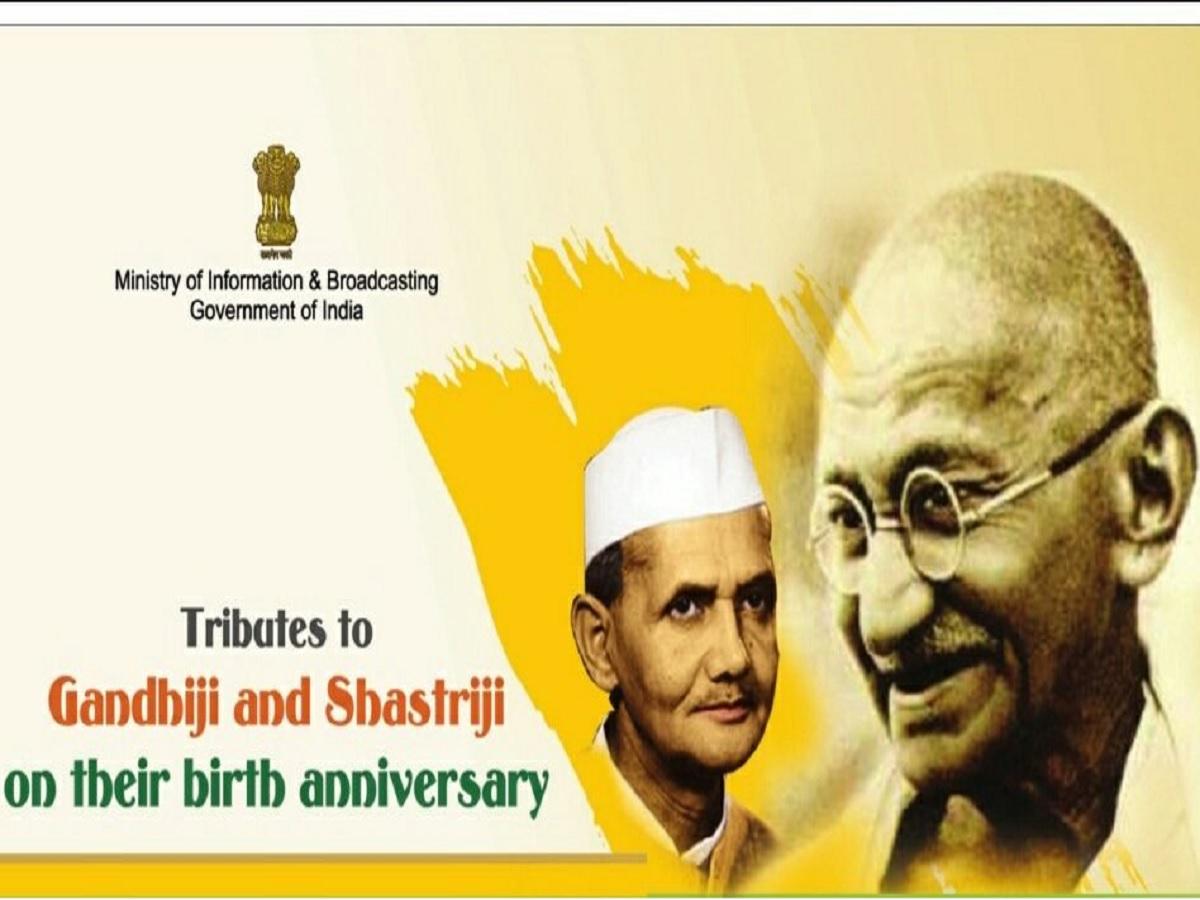 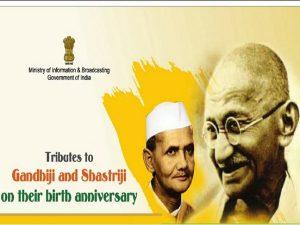 The Nation pays homage to the Father of the Nation, Mahatma Gandhi on his 150th birth anniversary today i.e. 2nd October 2019. A series of activities are being organized across the country and by Indian Missions abroad.

The nation is also remembering Former Prime Minister Lal Bahadur Shastri on his 115th birth anniversary. Under Shastri’s leadership, India won the 1965 war against Pakistan. He gave the nation the powerful slogan of Jai Jawan, Jai Kisan to enthuse soldiers and farmers.