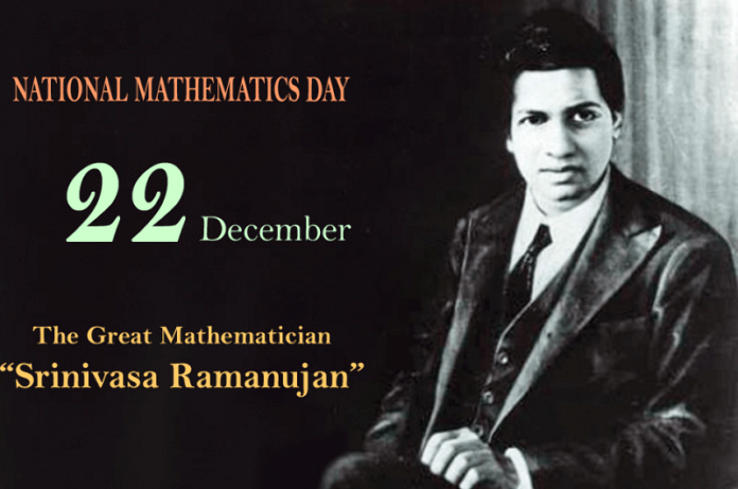 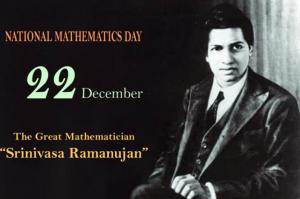 National Mathematics Day is celebrated on 22nd December every year to mark the birth anniversary of legendary mathematician, Srinivasa Ramanujan and his contributions in the development of modern mathematics. This year nation celebrates his 132nd Birth Anniversary.

Ramanujan had a wealth of ideas that have transformed and reshaped 20th-century mathematics. These ideas continue to shape mathematics of the 21st century. The main objective behind the celebration of National Mathematics Day is to make people aware of the development of mathematics and its importance in the growth of humanity.