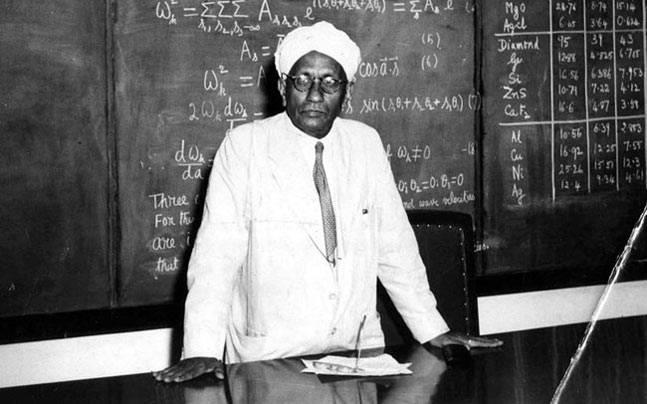 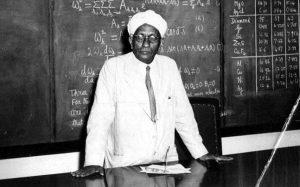 National Science Day is celebrated all over India on 28th February. On this day, Sir CV Raman had announced the discovery of the Raman Effect for which he was awarded the Nobel Prize in 1930. Government of India designated 28 February as National Science Day (NSD) in 1986.

The theme for this year’s National Science Day is ‘Women in Science’. This theme has been chosen for the purpose of increasing public appreciation of the scientific issues involved. The main event of the National Science Day will take place at the Vigyan Bhavan in New Delhi. President Ram Nath will be present at the event.

On this occasion, President Ram Nath Kovind will present awards for science communication as well as for women scientists. A total of 21 awards will be given which will include National Science and Technology and Communication Awards, Augmenting Writing Skills For Articulating Research awards and National Award For Young Woman Showing Excellence Through Application Of Technology For Societal Benefits.