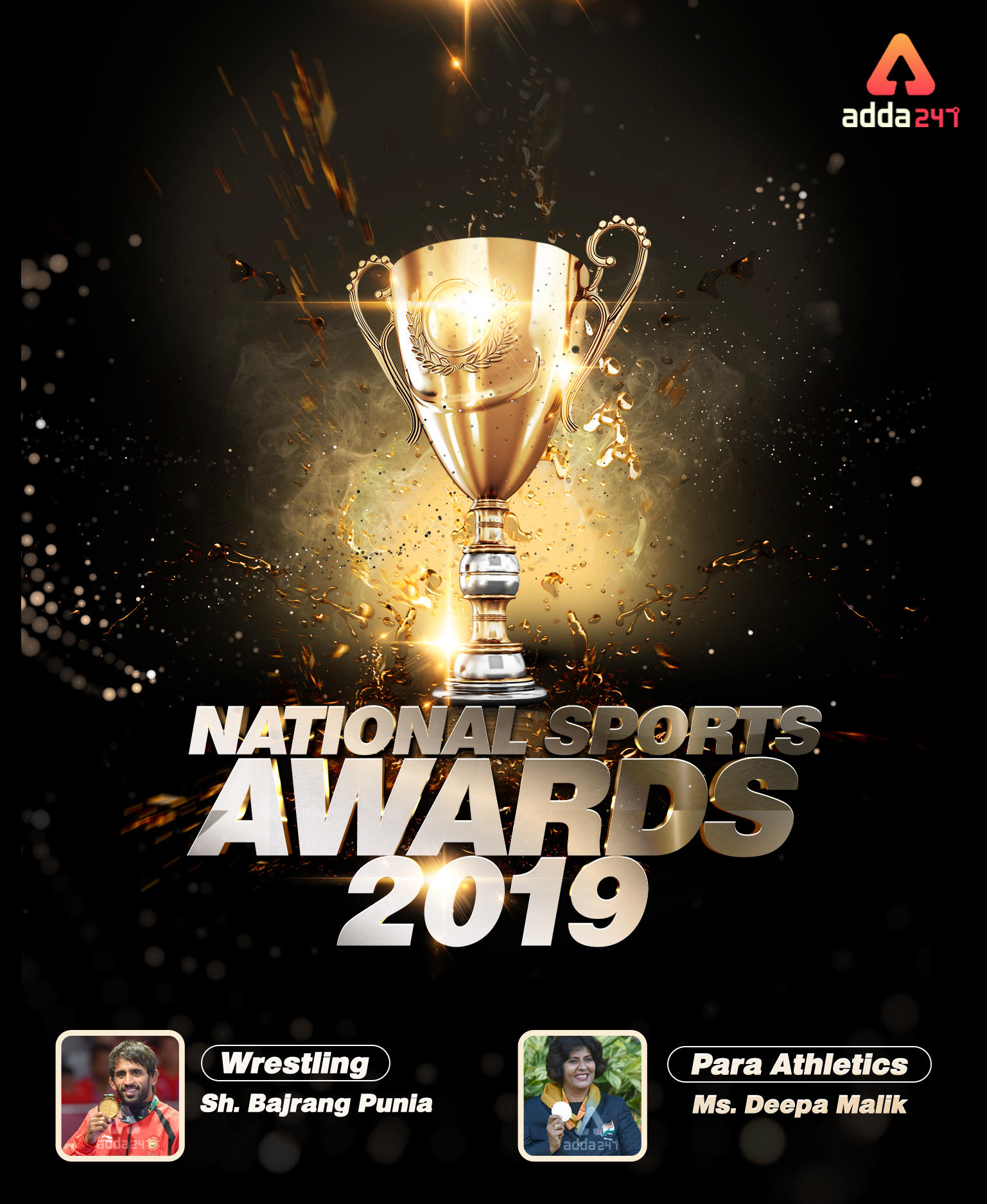 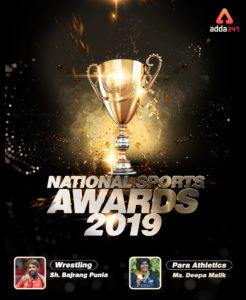 Apart from a medal and a citation, Rajiv Gandhi Khel Ratna Awardee will receive a cash prize of Rs. 7.5 lakh. Arjuna, Dronacharya and Dhyan Chand Awardees will receive statuettes, certificates and cash prize of Rs. 5 lakh each. A trophy and citation is given to the entity in the Rashtriya Khel Protsahan Puruskar, 2019. Recipients of Rashtriya Khel Protsahan Puruskar will be given Trophies and certificates. Overall top performing university in inter-university tournaments will be given MAKA Trophy, award money of Rs. 10 lakh and certificate.