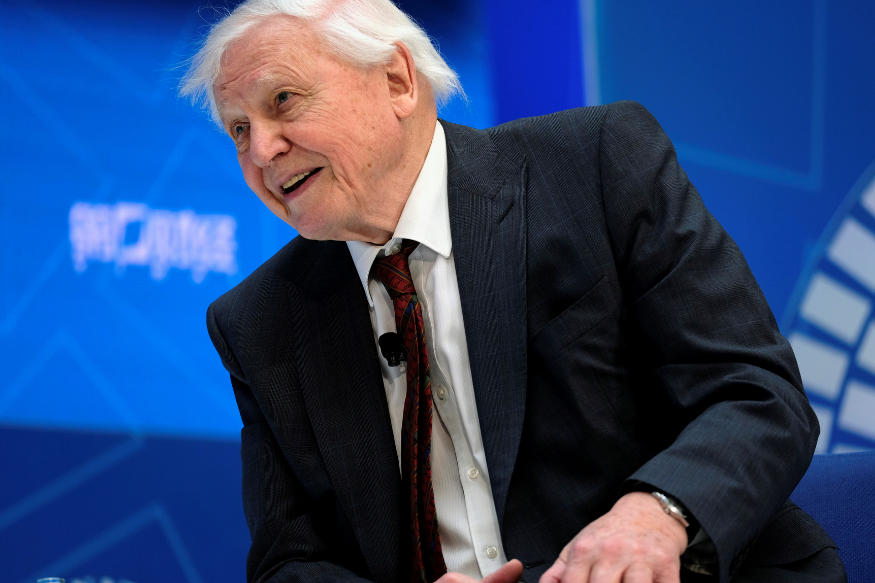 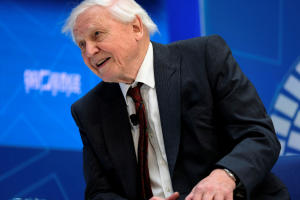 The Indira Gandhi Prize for Peace, Disarmament and Development for 2019 will be conferred on renowned naturalist and broadcaster Sir David Attenborough for his tireless work to preserve and protect biodiversity. His name was selected for the prize by an international jury chaired by former president Pranab Mukherjee, the Indira Gandhi Memorial Trust.

This prestigious award, named after former prime minister (PM) Indira Gandhi, has been accorded annually by Indira Gandhi Trust since 1986. It is awarded to individuals or organizations in recognition of their creative efforts towards promoting international peace, development. The award consists of a monetary award of 25 lakhs and a citation. The 2017 Prize had gone to former Prime Minister of India, Manmohan Singh.