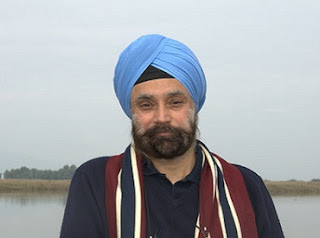 India’s High Commissioner to UK Navtej Sarna was appointed as Ambassador to the US, a high-profile posting where he will face the task of engaging with a new administration in Washington following the November 8 Presidential poll.
Sarna, an Indian Foreign Service (IFS) officer of the 1980 batch, was serving as Secretary (West) in the Ministry of External Affairs before he was posted in London in January. He succeeds Arun Singh, who is due for retirement. The 59-year-old diplomat was among the longest-serving spokespersons of the MEA. He had held the post between 2002 and 2008.

So let’s discuss some questions related to this post:
1. Name the person, who was appointed as Ambassador to the US?