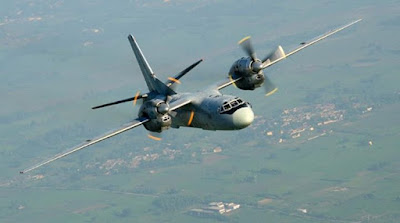 The AN-32 was on a routine sortie from Air Force Station Tambaram to Port Blair and reported to have 29 personnel onboard, including the crew. Four ships of ENC, which were deployed in the Bay of Bengal on different missions, have been diverted to the search area and eight ships of Eastern Fleet with Fleet Cdr embarked onboard, which are on return passage from the South China Sea, are also proceeding at best speed to join the search operations, said Defence Ministry statement.

So let’s do:
1. Name the Long Range Maritime Patrol Aircraft, which has deployed Eastern Naval Command?