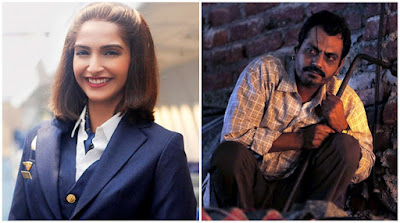 So let’s do:
1. Name the persons, who have won the award  best actress and best actor at the Indian Film Festival (IFF) of Melbourne 2016?