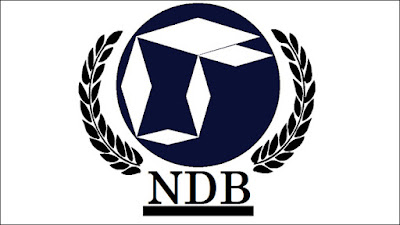 The New Development Bank, formerly referred to as the BRICS Development Bank launched by 5 emerging economies, known as BRICS, has announced its first round of loans worth about 900 million dollars. The Bank held its first general meeting in Shanghai. Brazil, Russia, India, China and South Africa established the institution last year. The first set of loans will fund five renewable-energy development projects, including those related to solar and wind power generation.
The New Development Bank starts with an objective of funding infrastructure projects in the developing countries and meet the aspirations of millions through sustainable development.We at the New Development Bank, will listen, learn, collaborate and innovate. A significant aspect of our path would be to establish global, regional and local partnership with the new as well as established MDBs and with market participants.

So let’s do:
1. Name the bank, which announced loans worth 900 million dollars, recently?