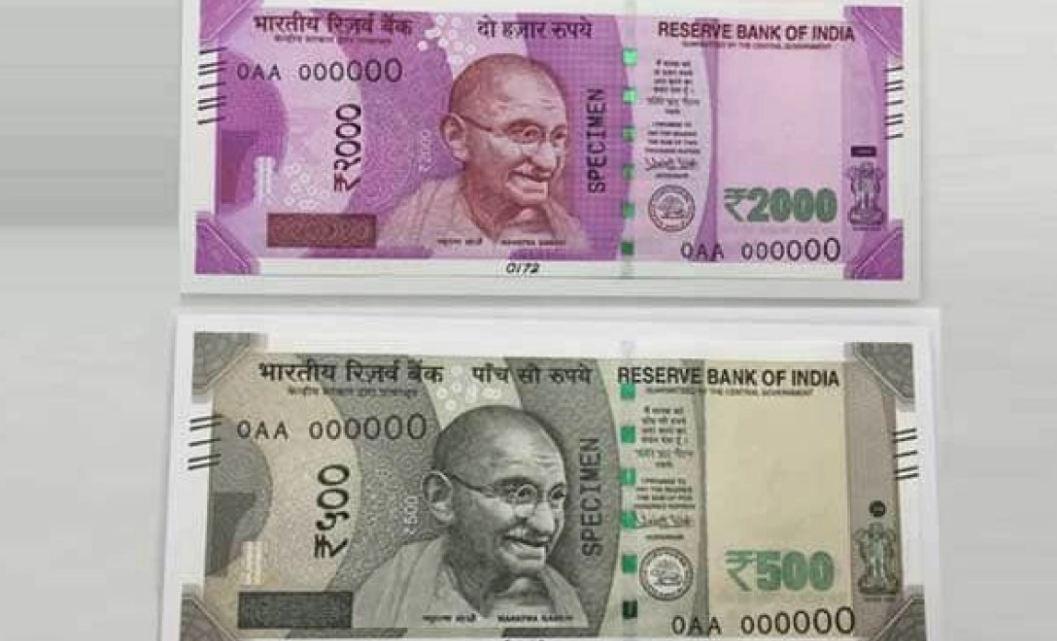 Nepal’s central bank has banned the use of Indian currency notes of Rs 2,000, Rs 500 and Rs 200 denominations, a move that could affect Indian tourists visiting the Himalayan nation where Indian currency is widely used. Nepal Rastra Bank issued a circular prohibiting Nepali travellers, banks and financial institutions from holding or carrying and trading Indian bank notes higher than Rs 100.

Under the new regulation, Nepali citizens cannot carry these denominations to countries other than India. Similarly, Nepalis are also not allowed to bring such notes from other countries. Indian notes of Rs 100 or below, however, are allowed for trading and conversion.