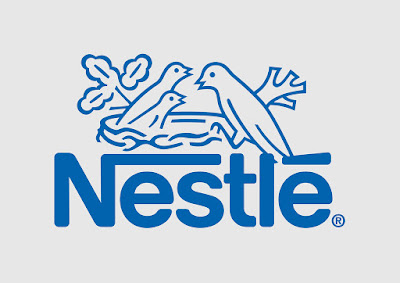 Food and Beverage multinational Nestle SA named Ulf Mark Schneider as its next Chief Executive Officer (CEO). He is the CEO of Fresenius, a Germany-based healthcare company. He will join Nestle on 1 September 2016 and start as CEO on 1 January 2017.

He will succeed incumbent CEO Paul Bulcke, who will resign from the position on 31 December 2016. Bulcke has been named by Nestle board as its next chairman after incumbent Peter Brabeck-Letmathe retires in 2017. 50-year old Schneider will be the first outsider to run 150-year old Nestlé since 1922, when banker Louis Dapples was appointed to head the company after its only financial loss. The appointment of Schneider highlights the increasing importance of health and nutrition for Switzerland-based manufacturer of Maggi noodles and Kit Kat candy bars.
So let’s do:
1. Name the person, who has appointed as  CEO Nestle?