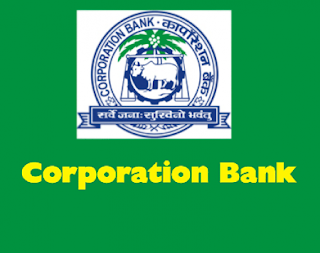 The Central government has appointed Gopal Murli Bhagat as Executive Director of Corporation Bank for a period of three years. Prior to his elevation, Bhagat was General Manager with Bank of India.
Corporation Bank is a public sector banking company headquartered in Mangalore, India. The bank has pan-India presence with 8,000 functional units comprising 2200 branches, 1800+ ATMs and 3,000 branchless banking units as of 30 January 2015.

So let’s do:
1. Name the person, who is appointed as MD of Corporation Bank?