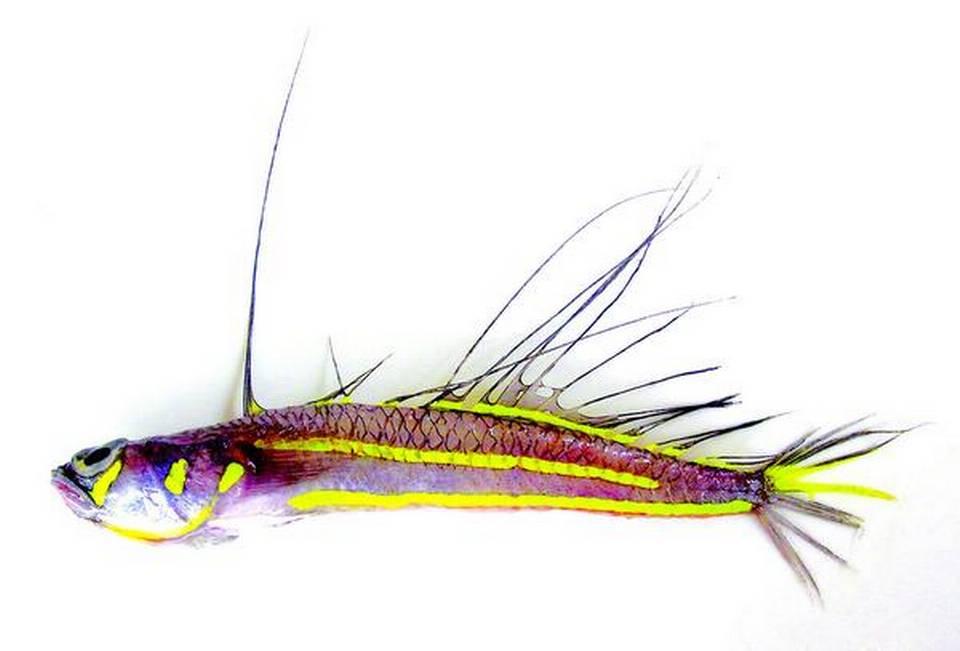 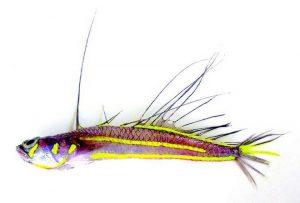 The new signal fish was found in Lakshadweep sea off Kerala coast, which is the home for unusual species like fish with a unique color. The name of the species is “Pteropsaron Indicum”, was collected by trawlers at a depth of 70 meters during a marine biodiversity survey. Scientists from the University of Kerala and the Ocean Science Foundation, United State of America (USA) have described the discovery of the new species of signal fish, was the first one of the genus recorded in Indian waters.