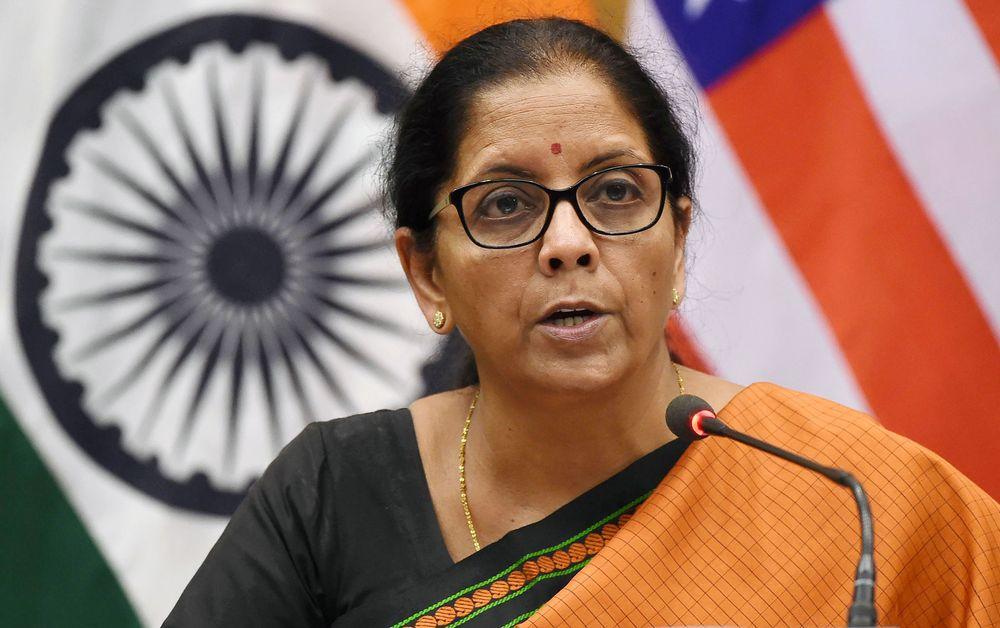 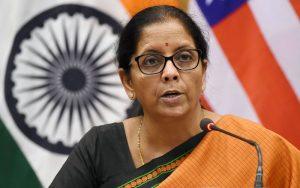 Finance Minister Nirmala Sitharaman has been ranked 34th by Forbes in ‘The World’s 100 Most Powerful Women’. HCL Corporation CEO and Executive Director Roshni Nadar Malhotra and Biocon Founder Kiran Mazumdar Shaw are two other Indians who also featured in the above list.

The Forbes 2019 list of ‘The World’s 100 Most Powerful Women’ has been topped by German Chancellor Angela Merkel, followed by President of the European Central Bank Christine Lagarde in the 2nd spot and Speaker of the US House of Representatives Nancy Pelosi, ranked 3rd. Bangladesh’s Prime Minister Sheikh Hasina also featured on the list on the 29th position.