Skip to content
Current Affairs   »   Nita Ambani to join board of... 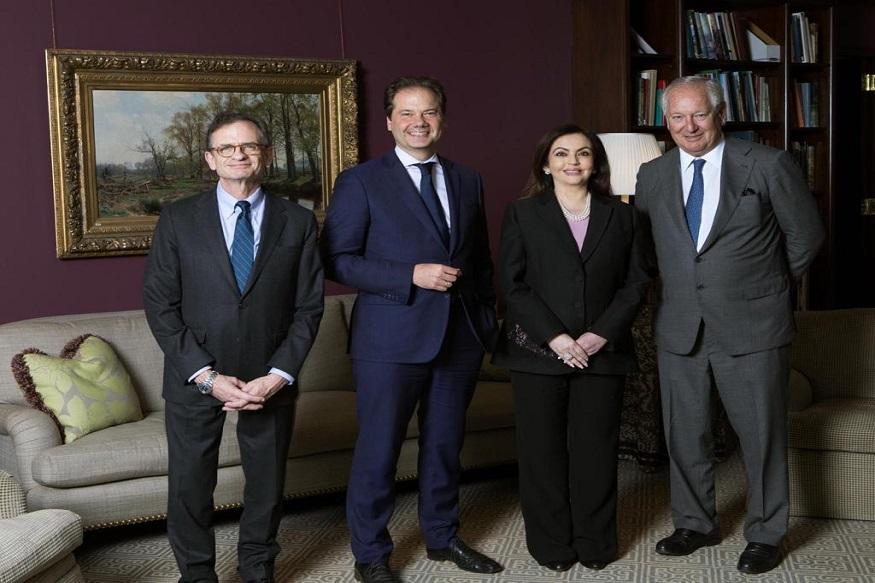 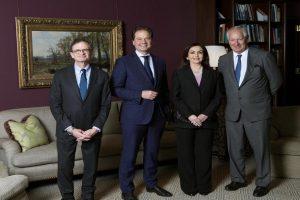 Chairperson of the Reliance Foundation, Nita Ambani has been named an honorary trustee of “The Metropolitan Museum of Art”. This decision was taken due to her commitment to preserve and encourage Indian art and culture. She is the first Indian to be so honoured. In 2017, the museum honoured her at The Met Winter Party, an event celebrating the achievements of those who foster greater diversity and inclusion in the world of art.

In 2017, Nita Ambani received the prestigious Rashtriya Khel Protsahan Award from the President of India for the work of Reliance Foundation in the area of sports for development. In 2016, Forbes listed her as one of the 50 most powerful businesswomen in Asia. She is a member of the International Olympic Committee and is the first Indian woman to serve in that role.