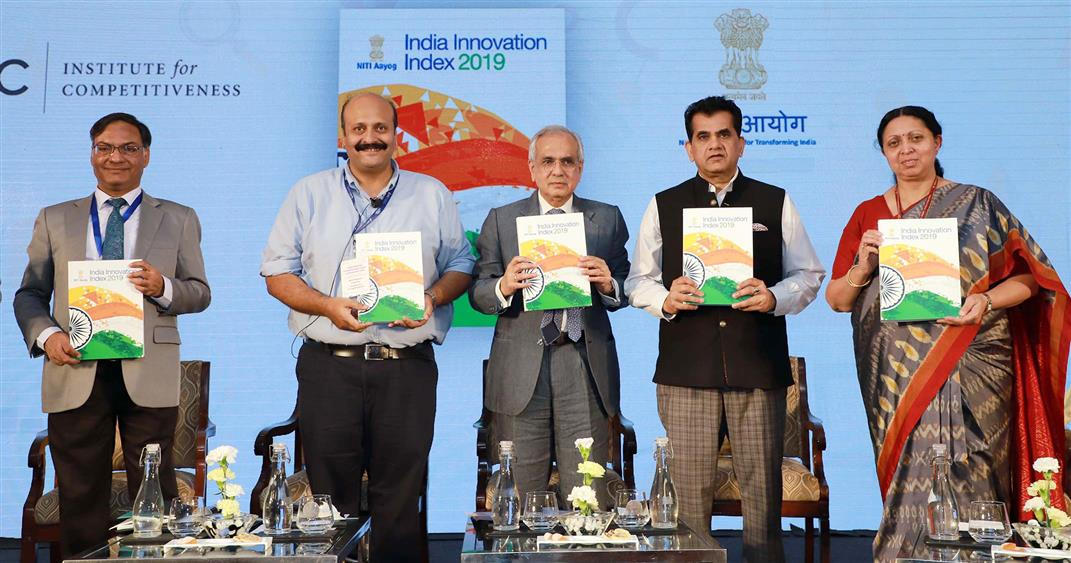 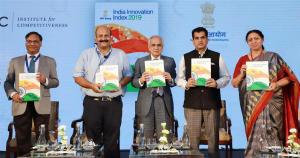 The study examines the innovation ecosystem of Indian states and union territories. The aim is to create a holistic tool which can be used by policymakers across the country to identify the challenges to be addressed and strengths to build on when designing the economic growth policies for their regions.