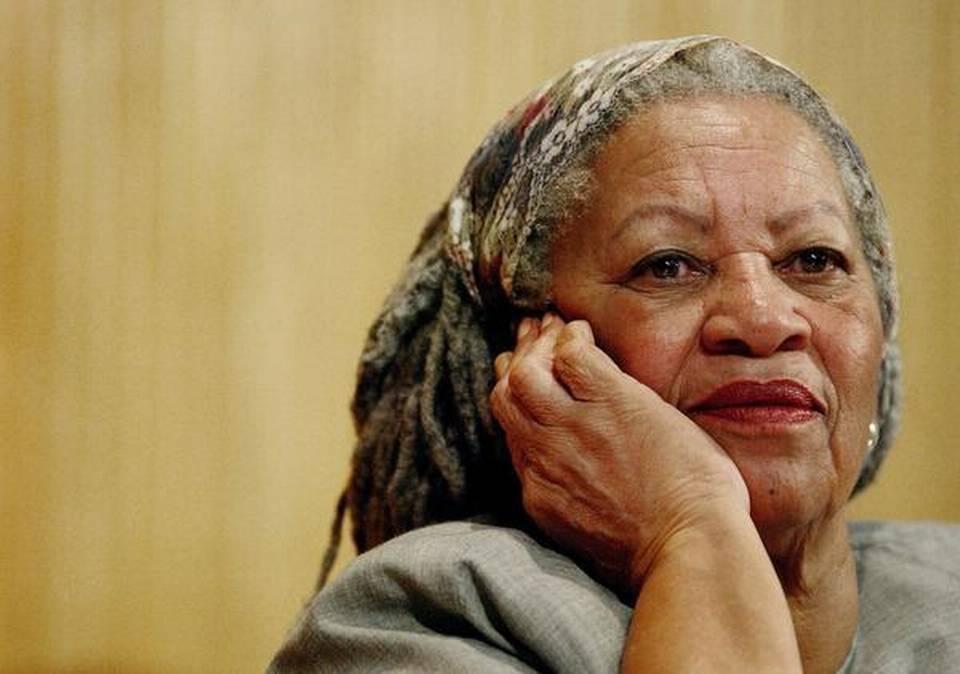 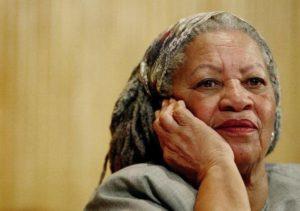 Toni Morrison, the 1993 Nobel laureate in literature passed away. She was the 1st African American woman to win the Nobel in literature. Ms. Morrison was the author of several novels, children’s books and essays. Among them were celebrated works like Song of Solomon, which received the National Book Critics Circle Award in 1977, and Beloved, which won the Pulitzer Prize in 1988.