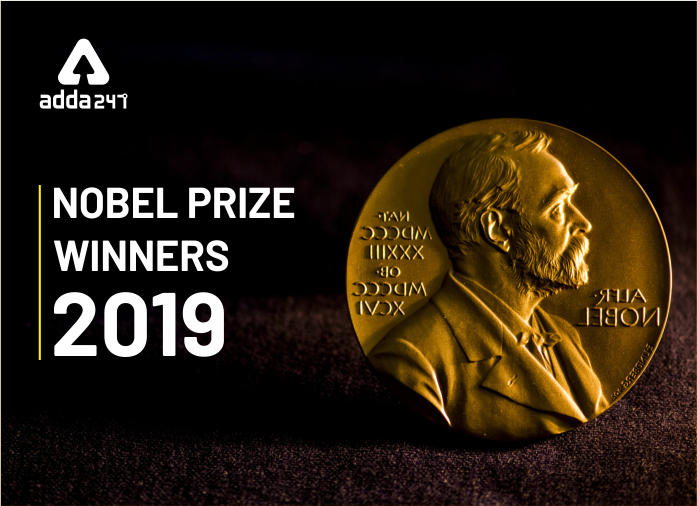 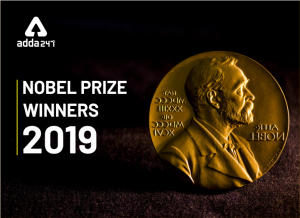 The Nobel Prize 2019 were announced recently in 6 different fields viz. Physiology or Medicine, Physics, Chemistry, Literature, Peace, and Economic Sciences. The Nobel Prize distribution was first done on 1901. The winners will receive a full cash prize, valued this year at 9-million kronor ($918,000), a gold medal and a diploma.

Chronicle of the Nobel Prize:

The Nobel Foundation, a private institution established in 1900, has the ultimate responsibility for fulfilling the intentions in Alfred Nobel’s will. Each year, thousands of members of academies, university professors, scientists, previous Nobel Laureates and members of parliamentary assemblies and others, are asked to submit candidates for the Nobel Prizes for the coming year.

After receiving all nominations, the Nobel Committees of the 4 prize awarding institutions are responsible for the selection of the candidates.

Attempt the Quiz Based on Nobel Prize 2019 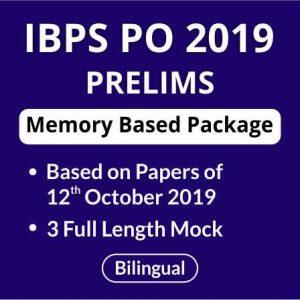 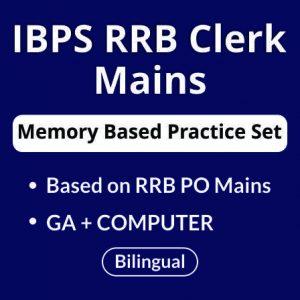