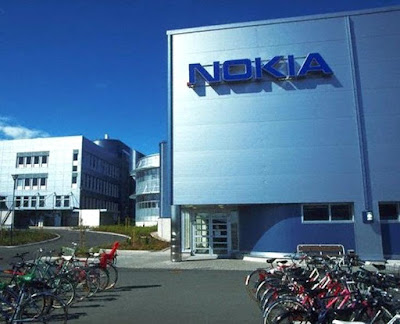 Nokia has announced the appointment of Sanjay Malik as the head of Indian market, effective August 1. Malik is currently Head of Network Implementation (NI) at Nokia Global Services and is credited with efficiently driving growth and delivering strong performance both in terms of revenue and operational efficiency.
In his new role, he will lead customer operations, drive the business growth strategy and superior customer engagement services for the India market. He will be based in Gurgaon. Previously, he was heading Bharti GCBT (Global CBT), where he led the transformation of the business by enhancing customer satisfaction, market share and business results across India and Africa .He joined Nokia in 2000, and takes over from Sandeep Girotra, who has been heading Indian market since 2011.

So let’s do:
1. Name the company, Who has announced the appointment of Sanjay Malik as the head of Indian market?