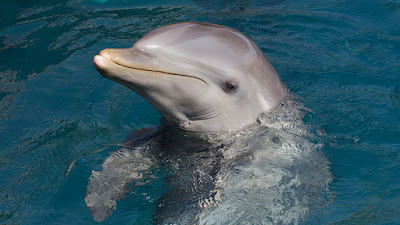 Baltimore’s National Aquarium has announced its plan to create an Oceanside dolphin sanctuary. This will be first of its kind sanctuary for the marine mammals in North America. The aquarium will move its colony of eight Atlantic bottlenose dolphins to an outdoor facility with natural seawater by 2020. Of the eight bottlenose dolphins (six female and two male), only one has ever lived in the open ocean.

For this purpose of creating a sanctuary, a team is scouting locations in Florida and the Caribbean for the habitat. Decided venue for the dolphins will be a protected coastal habitat, where the animals will continue to live under human care.