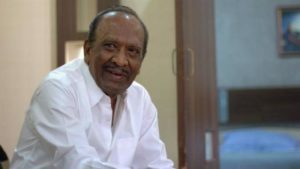 Noted film director J. Mahendran, 79, passed away following a brief hospitalization. He was also seen as an actor in many films. He was also a part of the Blue Ocean Film and Television Academy (BOFTA) in Chennai. Mahendran has directed several memorable films including Mullum Malarum, Johnny and Nenjathai Killadhey.