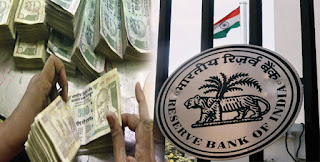 Reserve Bank last night came out with conditions for exchange of defunct notes for those, including non-resident Indians, who failed to do so till 30th December 2016, the last day for depositing the invalid currency notes in banks. Resident Indian citizens who were abroad from November 9th to December 30th can avail this facility up to March 31st, 2017 and NRI citizens, who were abroad during this period, can exchange their defunct notes up to June 30th, 2017.
While there is no monetary limit for exchange for the eligible resident Indians, the limit for NRIs will be as per the relevant FEMA Regulations 25,000 rupees per person.
Source- The Financial Express