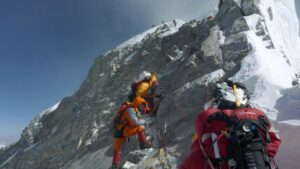 A seven-member team of NSG, led by Lt Col J P Kumar, successfully unfurled the Indian flag at the 8,848-metre tall peak. This is the first expedition of the NSG to the Mount Everest and the force has been preparing for it since 2017.