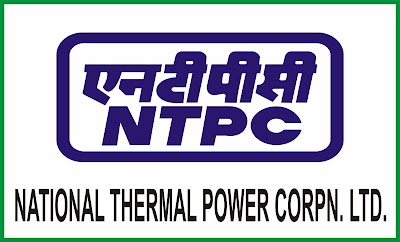 NTPC Limited and Commonwealth Scientific and Industrial Research Organization (CSIRO) which is Australia’s National Science Organization and largest scientific enterprise have signed a “Letter of Intent” (LOI) for scientific collaboration and encourage joint research activities in the area of low emission energy technologies including advance combustion and gasification technologies and renewables.
The Letter of Intent was inked by R.K Srivastava,Executive Director (NETRA) at NETRA Greater Noida and Mr Peter Mayfield, Director CSIRO, Energy Queensland, Australia. NTPC Limited is an Indian PSU Public Sector Undertaking, engaged in the business of generation of electricity and allied activities. It is a company incorporated under the Companies Act 1956 and a “Government Company” within the meaning of the act.

So let’s do:
1. Name the State-run Power major, which has entered into a collaboration with Australia’s Commonwealth Scientific and Industrial Research in low emission technologies?