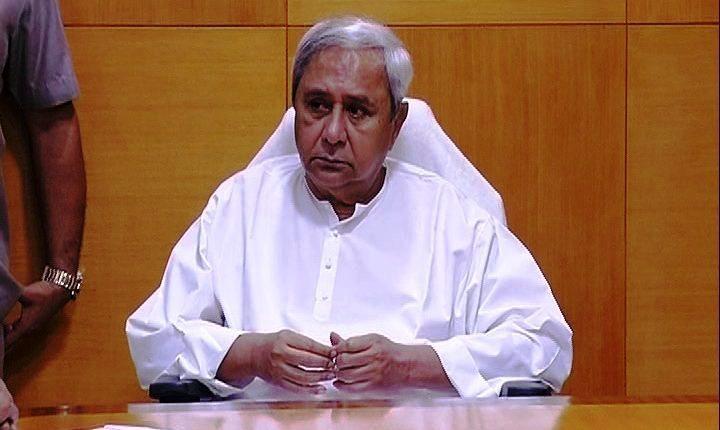 Odisha Chief Minister Naveen Patnaik has announced “Jiban Sampark” project in partnership with UNICEF India to generate awareness about the development and welfare initiatives of state government among the Particularly Vulnerable Tribal Groups of the state. The announcement was made after Patnaik inaugurated the annual tribal fair popularly known as “Adivasi Mela”.

The Jiban Sampark’s focus areas will include skill development, empowering communities, cooperation, and innovation among the groups of 75 tribal communities in the country, 13 Particularly Vulnerable Tribal Groups residing in remote and far off areas of 12 district in Odisha.