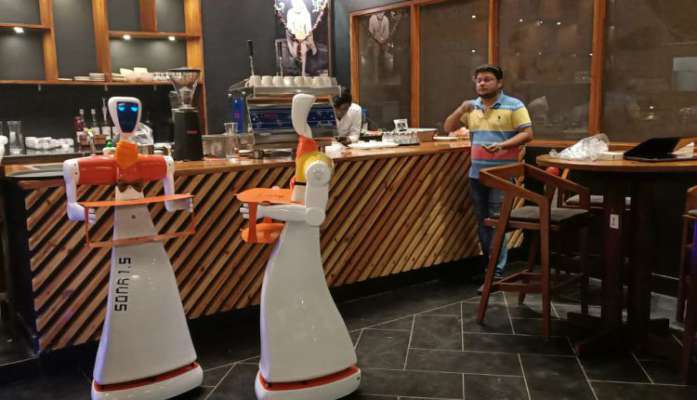 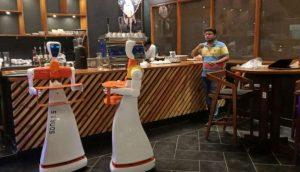 Odisha’s smart city Bhubaneswar gets it 1st Robo Chef Restaurant in Odisha. The Robot Restaurant opened at the Infocity DLF tower of Bhubaneswar claims to be the first restaurant in Eastern India where two indigenously developed robots, ‘Champa’ and ‘Chameli’ are engaged.

The robots are developed at a Jaipur-based startup using SLAM technology, and It automatically navigates like humans, follows the routes and instructions. Not only this, after serving the food, the robots will also ask you for feedback in Odia that ‘Are you happy’. Earlier Chennai and Bengaluru had introduced smart restaurants with robots machines imported from China.