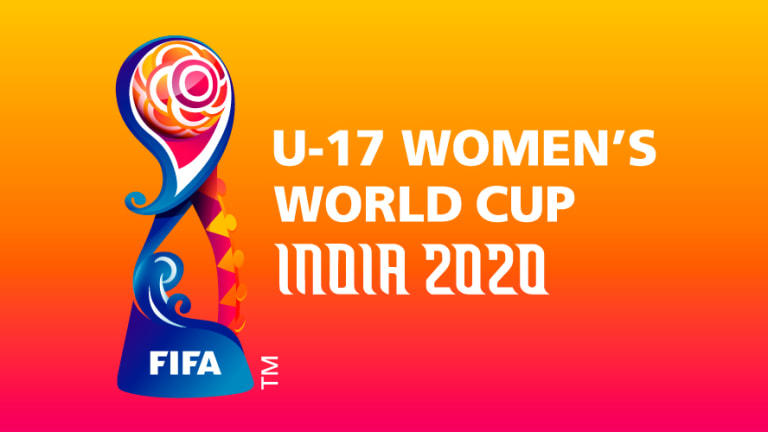 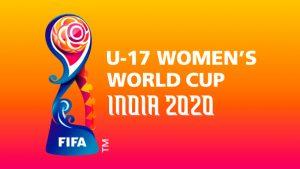 The official emblem of FIFA U-17 Women’s World Cup for the year 2020 which is to be conducted in India was unveiled. The emblem was unveiled by Fédération Internationale de Football Association(FIFA) and Local Organising Committee(LOC) at the launch event in the gateway of India, Mumbai, Maharashtra.

The design of the emblem is bright blue waves rise from the base and reach up along the form of the trophy towards a crown forming the shape of Paisley or Boteh motif commonly used in Kashmiri Pashmina shawl and carpets. The droplet of the design framing a ball made from a marigold flower depicts a symbol of growth and development. The colour and style are inspired by Bandhani textiles, an Indian tie-dye technique dating back thousands of years. The stem of the marigold’s symbol is derived from traditional Warli paintings with Bandhani patterns.