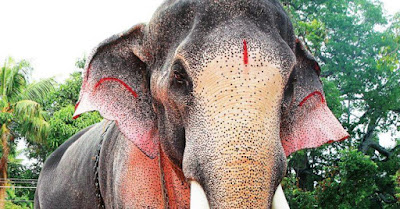 Dakshayani, 86, is all set to enter the Guinness World Records as the oldest living elephant. The Travancore Devasom Board (TDB) – the owner of the elephant – has already written to the Guinness authorities staking claim to Dakshayani being the oldest living elephant in the world. The TDB claims that Dakshayani is with them since 1949.
Guinness World Records, known from its inception in 1955 until 1998 as The Guinness Book of Records and in previous U.S. editions as The Guinness Book of World Records, is a reference book published annually, listing world records and national records, both of human achievements and the extremes of the natural world. The book itself holds a world record, as the best-selling copyrighted book of all time.