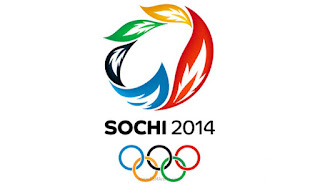 
Read This News in Hindi Here
×