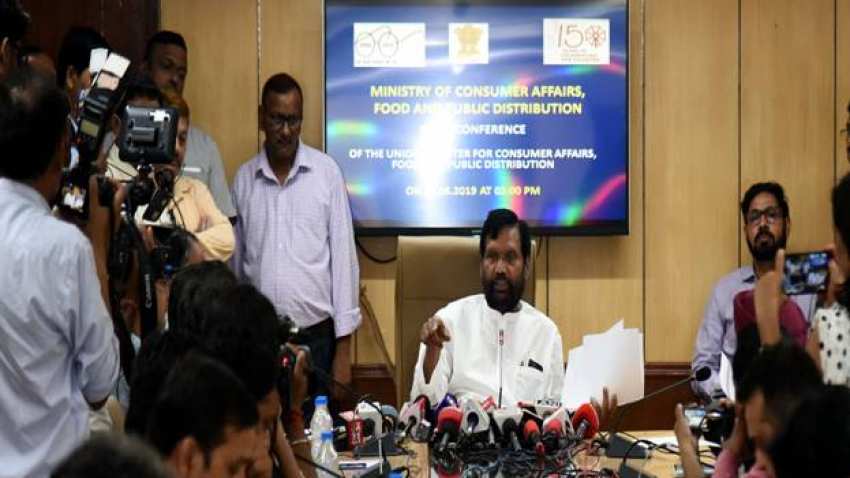 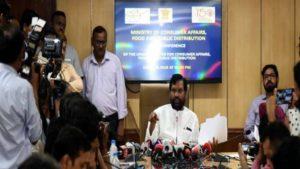 “One Nation One Ration Card” scheme to be rolled out in India from June 1, 2020. To implement the scheme successfully, the centre has kick started inter state portability of ration card pairing two states each.

The pairs are made between Telangana-Andhra Pradesh as well as Maharashtra-Gujarat. This means that beneficiaries living in Telangana and Andhra Pradesh can buy their quota of ration from the Public Distribution System (PDS), also called ration shops, in either of the states.