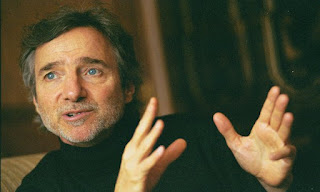 Filmmaker-writer Curtis Hanson has died in his home in the Hollywood hills.  He is known for his work in films like Kevin Spacey-starrer LA Confidential, The Hand That Rocks the Cradle and The River Wild.
Hanson, who won an Oscar for the screenplay with Brian Helgeland but was denied best director and producer by the huge success of Titanic at the 1998 Academy Awards.
So let’s discuss some questions related to this post:
1.Curtis Hanson belongs to which field?
2.Curtis Hanson won an Oscar (screenplay) for which film?
Source – BBC News