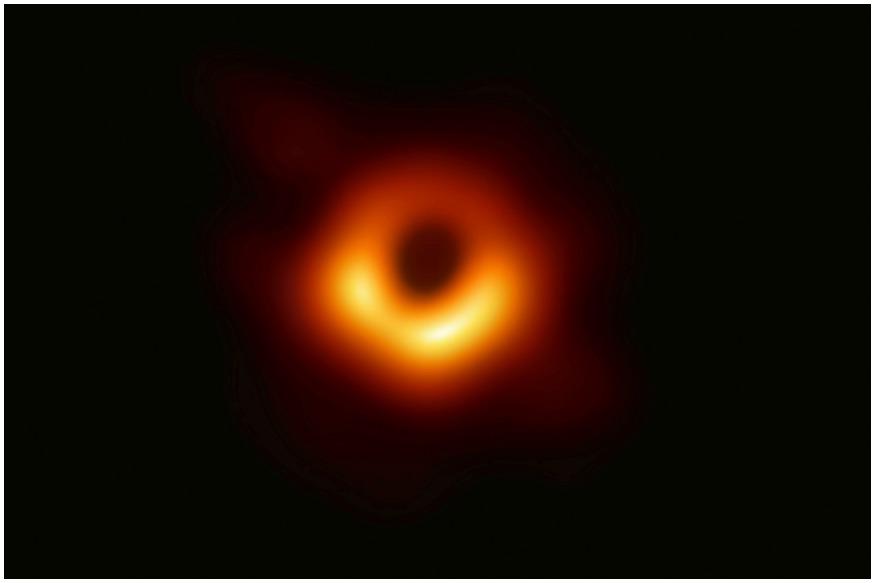 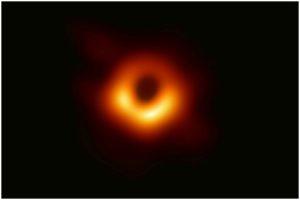 The Event Horizon Telescope Team consisting of 347 scientists who produced the world’s first image of a black hole were felicitated with breakthrough Prize in Fundamental Physics. The prize is known as the “Oscars of science”, with prize money $3 million. The team had published the image of black hole circled by a flame-orange halo of white-hot plasma on the Messier 87 (M87) galaxy on April 10, 2019.