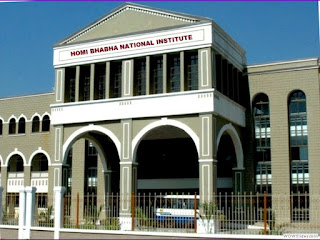 Eminent scientist P D Gupta was appointed as Vice Chancellor of Mumbai-based Homi Bhabha National Institute (HBNI).  He has been appointed to the post for five years, an order issued by Department of Personnel and Training.
The HBNI is an aided institution of the Department of Atomic Energy and is a deemed to be university under the UGC Act. The institute is dedicated to encourage pursuit of excellence in sciences (including engineering sciences) and mathematics in a manner that has major significance for the progress of indigenous nuclear technological capability.
So let’s do:
1. Name the scientist , who has been appointed as VC of Homi Bhabha National Institute?