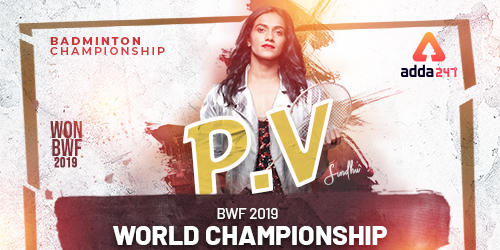 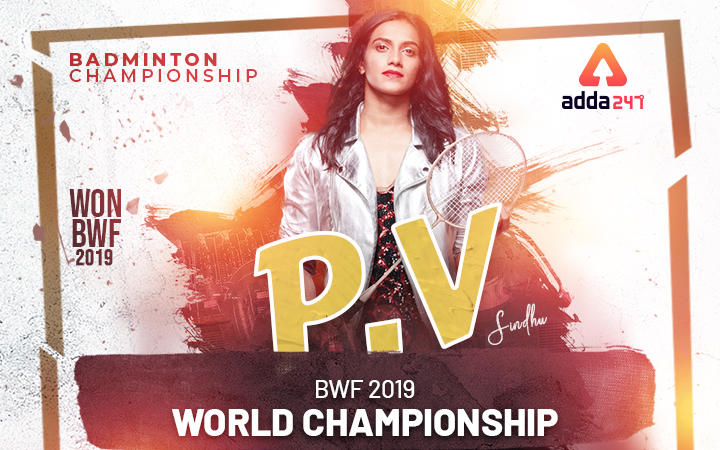 Padma Shri Awardee, Pusarla Venkata Sindhu is an Indian professional badminton player. She was born on July 5, 1995, in Hyderabad. Her father PV Ramana and mother P. Vijaya are former Indian Volleyball Players. P.V. Ramana was also awarded the Arjuna Award in 2000 for his contribution to the sports in India. She started playing badminton at the age of 8 years and joined Pullela Gopichand’s Badminton Academy.

Sindhu’s game was initially recognized during the 5th Servo All India ranking championship in the under-10 category. Later, she won the doubles titles at the Sub-Junior Nationals and the All India Ranking in Pune in the Under-13 Category.

Sindhu made her International debut in 2009 Sub-Junior Asian Badminton championship held in Colombo and won the bronze medal. She defeated Singapore’s Gu Juan to won the Malaysian Open title which was her first Grand Prix in 2013 and also became the first Indian women’s singles player to win a medal at the Badminton World championship. In 2013, she was presented with the Arjuna Award, which is one of the highest honours for any sportspersons in India.

Going ahead in her international career, she won successive women’s singles titles at the Macau Open Grand Prix in the year 2015 and was honoured with India’s 4th highest civilian honour “The Padma Shri Award”. In Rio Olympics 2016, she made her country proud after becoming the first athlete from India to win the silver medal at Olympics, as she lost the finals against the Spanish badminton star Carolina Marin.

Later in year 2017, Sindhu went on to win the Indian Open Super Series after defeating Rio Olympics gold medallist Carolina Marin. She further went on to win a silver medal at the BWF World Championships in the same year. After reaching the final of the 2018 World Championships, she became the first shuttler in the world to reach the finals of three successive major events. Later in 2018, she was appointed as the Deputy Collector by the Andhra Pradesh government.

But, in 2019’s BWF World Championships, she created history and become the first Indian shuttler to win the title. She defeated Japan’s Nozomi Okuhara with 21-7, 21-7 to win the elusive gold in her 3rd successive final.

Sindhu has made her country feel proud and will continue to do so.