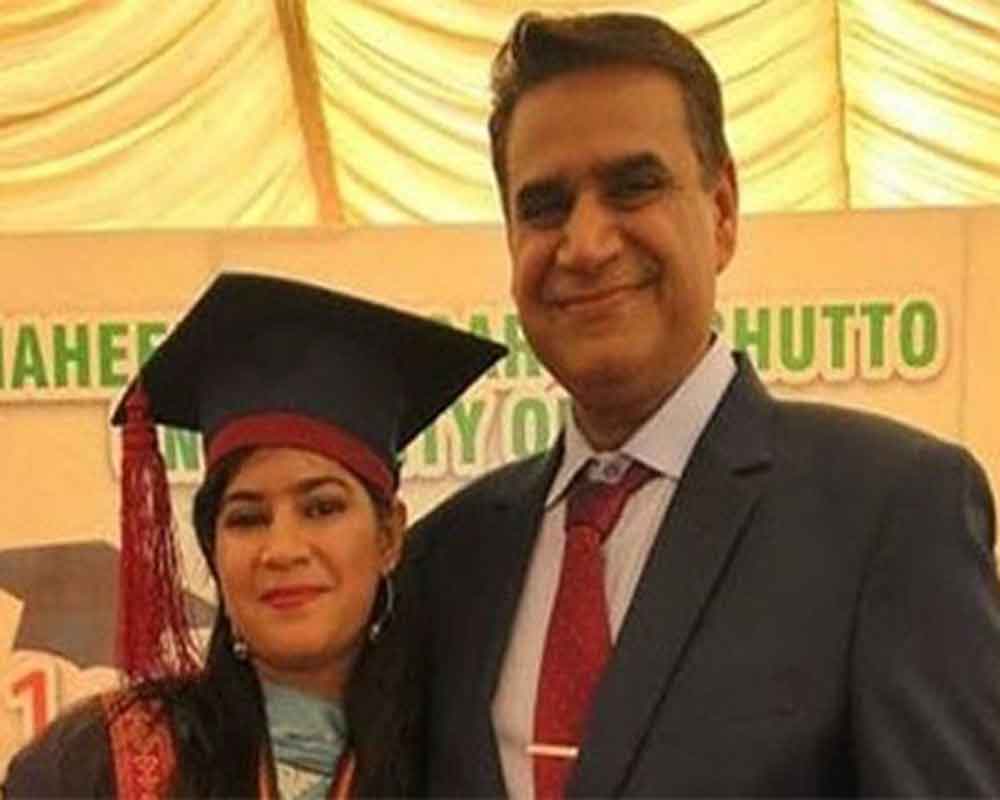 Suman Kumari has become the first Hindu woman to have been appointed as a civil judge in Pakistan after passing an examination for induction of judicial officers. Kumari, who hails from Qambar-Shahdadkot, will serve in her native district.

The first judge from the Hindu community was Justice Rana Bhagwandas, who served as the acting chief justice for brief periods between 2005 and 2007.